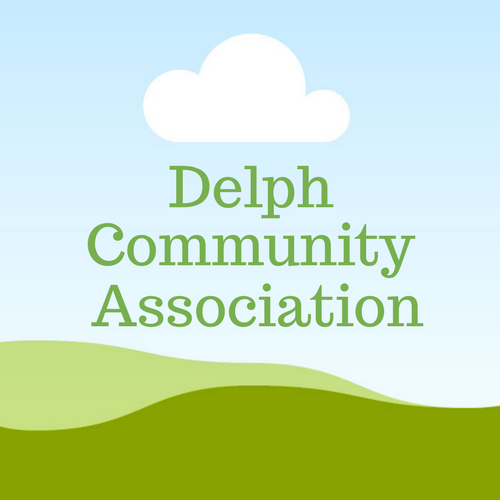 The maintenance and improvement of Chapel Gardens is one of Delph Community Association’s major tasks. 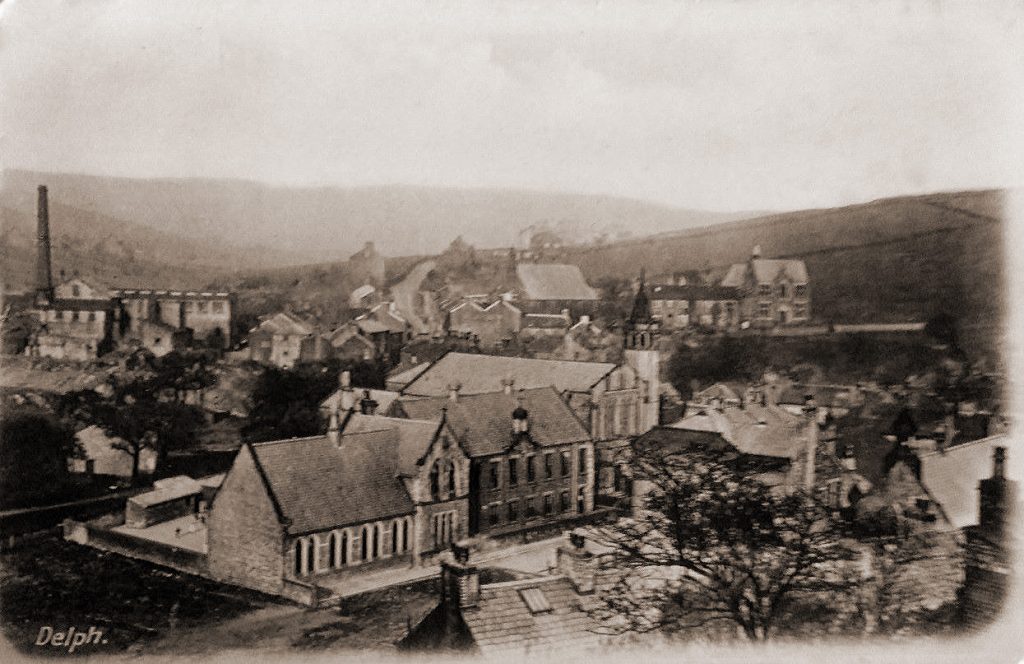 When the Methodist Chapel in Delph was demolished in 1956 the adjacent Methodist Primary School was converted into a Chapel and hall combined. In 1962 the site of the old chapel was made into a garden and Chapel Garden was created. In 1966 the Methodists agreed that the old school playground could be used as a public car park and in return Oldham Council would maintain Chapel Garden and car park.

In 2004 the Methodist Authorities wanted Chapel Garden to be sold for housing. Local people were dismayed at the prospect of losing their park. At a well attended public meeting it was decided to prevent this happening, forming a Community Association for the purpose. They successfully made a case for refusal of planning permission, which reduced the value of the land considerably. Saddleworth Civic Trust decided to try and purchase the garden because of its cultural and historic importance. They obtained a grant from Veolia and bought it on behalf of the community, for it to be retained as a public space.

In 2013 the Chapel Garden was beginning to deteriorate through lack of maintenance, overgrown trees and vandalism. Oldham council were no longer responsible for its upkeep and the Saddleworth Trust (the owners) were unable to do this.

As Delph Community Association was initially formed to secure the Garden for the village it agreed to accept responsibility for its maintenance. Initially volunteers did the work but it became apparent that it would be necessary to employ a professional gardener. Funds have been raised to do this, both from local people, who became Friends of Chapel Garden, and from generous donations from the local Co-op.